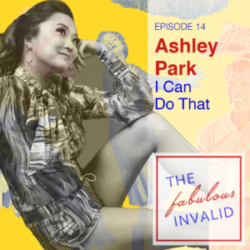 Episode 14: Ashley Park: I Can Do That

On this episode, Jamie, Rob, and Jennifer chat with “Mean Girls” very own Gretchen Wieners, Ashley Park. We talk inclusion, diversity, angel cards, Jennifer and Ashely discuss both playing Tuptim (at different times), how mean the “Mean Girls” really are, and Jamie geeks out on "Tales of the ...
December 19, 2018 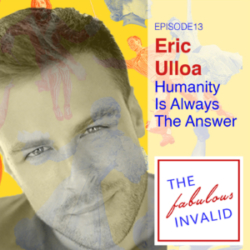 On this episode, Jamie, Rob, and Jennifer chat with actor, author, and activist Eric Ulloa about Muppets and mass gun violence. As we mark the sixth anniversary of the Sandy Hook Elementary school shooting, we discuss “26 Pebbles”, a documentary play Eric created from the voices of the ...
December 12, 2018 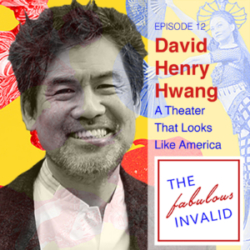 On this episode, Jamie, Rob, and Jennifer chat with Tony Award-winning playwright, librettist, screenwriter, and activist David Henry Hwang. We discuss David’s very early start as a playwright, his complicated relationship with “The King And I” and how the 2016 election changed the course of his newest work, ...
December 5, 2018 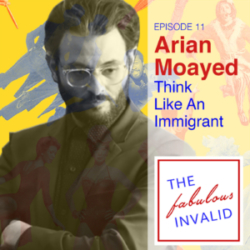 On this episode, Jamie, Rob and Jennifer chat with actor, writer, director and “theater maker” Arian Moayed. We discuss his short form thriller, “The Accidental Wolf,” playing a wonderful yet terrible character on HBO’s “Succession,” the obstacles we all face day to day, making a nonprofit from scratch, ...
November 28, 2018 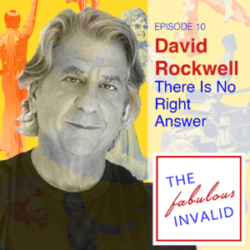 Episode 10: Live from Orso, David Rockwell: There Is No Right Answer

This week, we’re coming to you from Orso Restaurant! Rob and Jamie (Jennifer is busy on stage) discuss London theater and sit down with Tony Award-winning designer and architect David Rockwell. David discusses getting his start and how he prepares for designing his shows, which include “Hairspray,” “She ...
November 21, 2018 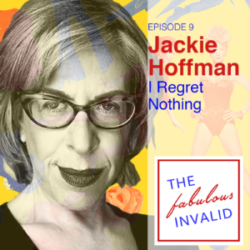 Episode 9: Jackie Hoffman: I Regret Everything

On this episode, Jamie, Rob and Jennifer chat with Jackie Hoffman about offending everyone, neurosis, Ambien vs. Unisom, Fiddler on the Roof, and that Jessica Lange is a very nice lady. Rob gives a look into the wonderful character actress, Molly Picon ...
November 15, 2018