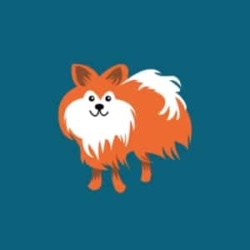 Famed creator of the hashtag “latergram” and fan favorite from Season 1 of Support For This Podcast, Spencer Temple (Greg Hildreth, @greghildreth) catches up with Emily Amy Lauren Becca (Jessica Fontana, @iamjessfontana) sharing his newfound passion for political needlepoint, and why he’s in no rush for his next ...
May 25, 2020 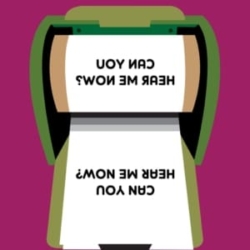 Renowned commercial agent Robert Wexler (Christopher Sieber, @therealsieber) speaks to Emily Amy Lauren Becca (Jessica Fontana, @iamjessfontana) about the most infamous cellphone ad deal in history- when his client, the “Can you hear me now?” guy from Verizon, switched to Sprint ...
May 11, 2020 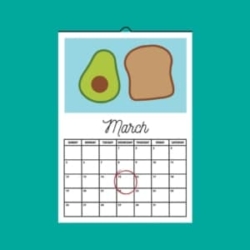 Season 2 Episode #9 -Being Basic Is Complicated 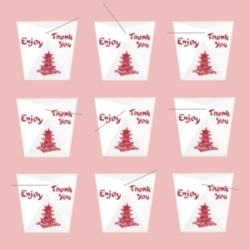 New York City resident and flop-foot sufferer Conrad Malone (Steve Rosen @stevierosen) speaks to Emily Amy Lauren Becca (Jessica Fontana, @iamjessfontana) about his unique distinction as the only person in New York City who specifically orders his food for pick-up, and never, ever, for delivery ...
April 13, 2020 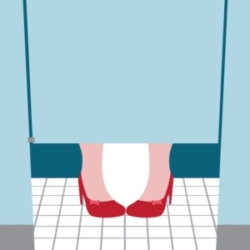 Entrepreneur and creator of the Inflatuation Panty Line, Mona Schultz-Loesser (Sarah Sommers) speaks to Emily Amy Lauren Becca (Jessica Fontana, @iamjessfontana) about her current conundrum. After leaving social media, Mona has good news to share. What on Earth does she do? ...
March 31, 2020 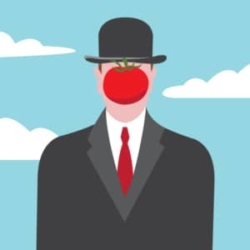 Creator and head of AFNO (Artistic Food Names Only) Seth Dennis (Santino Fontana, @santinofontana) speaks to Emily Amy Lauren Becca (Jessica Fontana, @iamjessfontana) about his lifelong passion for artistry in food names, and why he believes the sundried-tomato is really a traisin in disguise ...
March 16, 2020