A scripted, episodic audio drama that explores human connections, made and missed, with an existential flare. Whether consumed together or independently, the comedy, tragedy, and soul of Around the Sun embraces one character’s assertion that, “We’re never alone… even if it feels like the opposite is often true.” The series was created by Brad Forenza, and produced via remote technology throughout the pandemic, and onward.

Brad Forenza (series creator) is an award-winning actor/writer, whose artistic style blends observational humor and existential contemplation. His original films include: Awakening Arlene, Breaking Points, and The Lady Yang. His plays have been presented by Broadway Bound, Emerging Artists, Fresh Fruit, Gallery Players, The Hollywood Fringe, Primary Stages, and United Solo. He is the author of over 50 articles, a concept album (The Public Figure Songbook), and several books (including Vignettes, which provides the source material for Around the Sun). “Thank you to every single soul who brought Around the Sun to life.” www.AuthenticallyBrad.com

Suzanne Ordas Curry (co-producer) has owned a PR firm for decades and was introduced to entertainment by a client about 10 years ago. Since then, she has become a producer on many levels for independent films and series. She often serves as Producer of Marketing and Distribution. She takes pride in choosing films carefully and is involved in many narratives and documentaries with a social impact. She also holds leadership positions on several non-profits, of note are CASA for Children and Artists for Change. She writes about her projects and promotes females in entertainment on her site, www.SuzeeBehindtheScenes.com

Jean Epiphan (conceptual art) is an empathic artist who transforms feelings into art. Her ever-changing style experiments with differing media and technique but consistently portrays the spiritual and physical connections between life, emotion, and the world around us. She is best known for album art for Leonard Dillion the Ethiopian, the Aggrolites, 10ft Ganja Plant, and Ghosts of Jupiter.  Jean also donates her designs to local nonprofits that conserve forests and nature.

Melanie Hibbert (graphic design) is a higher education administrator, who directs the Sloate Media Center at Barnard College. She is a lifelong lover of the arts.

Shane Curry (theme music) is owner of ShaneCurryProductions. He is a musician, producer, and engineer. His music has appeared in several independent films. He produces various artists and bands in the tri-state area. He can also be seen playing in indie bands in Jersey and NYC.

Around the Sun is a Best Version of Yourself production, as presented by the Broadway Podcast Network. Continue the conversation via #AroundTheSunPodcast, www.aroundthesunpodcast.com, and series creator Brad Forenza (fb: @BVOYLLC; insta @BradForenza; tw: @BradForenza). 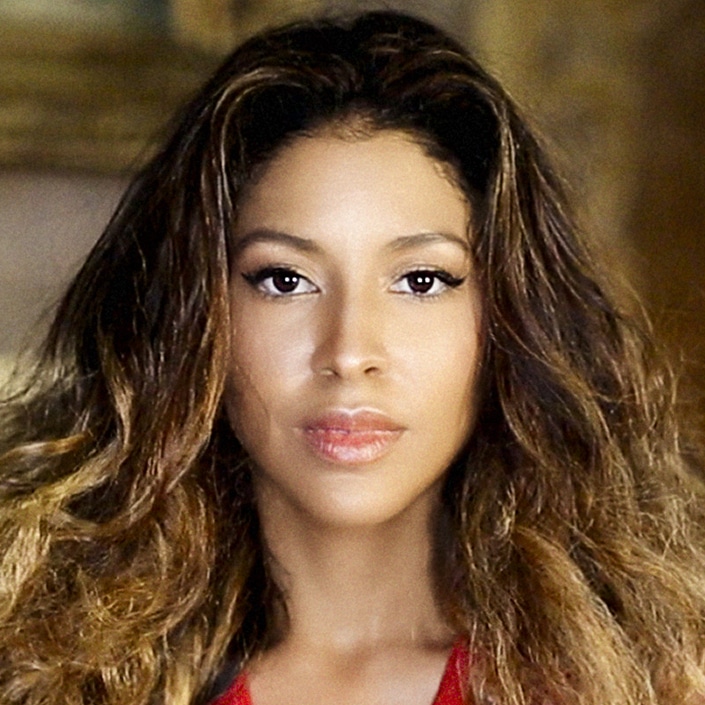 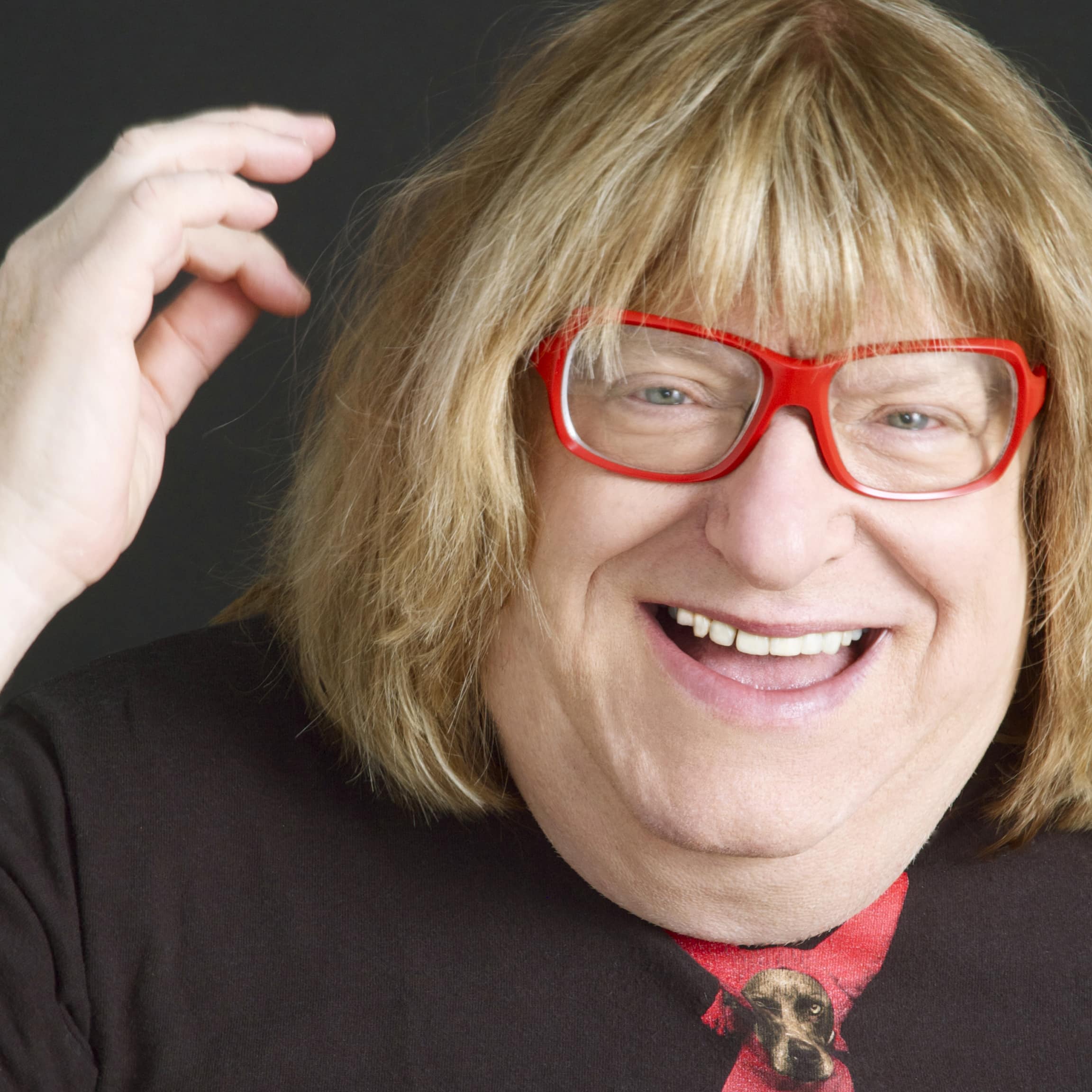 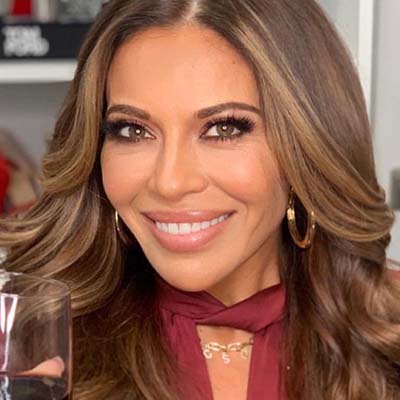 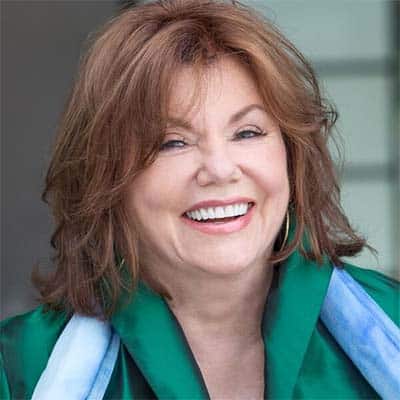 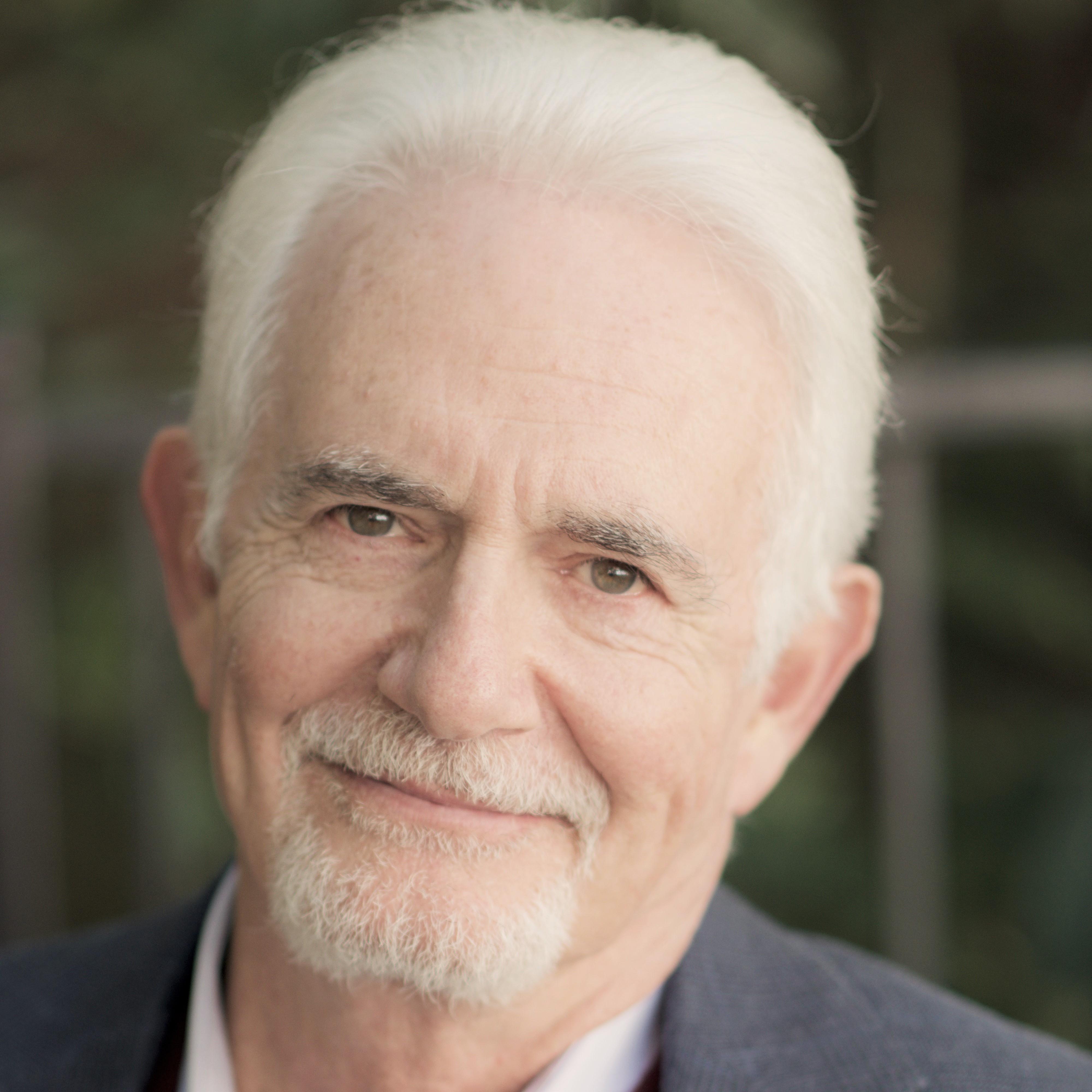 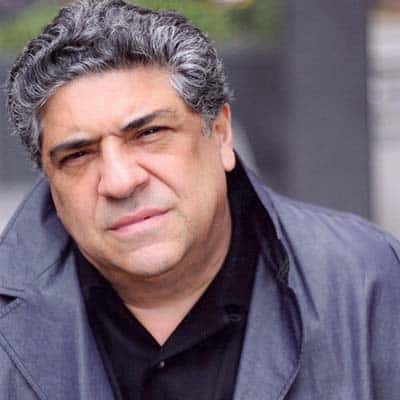 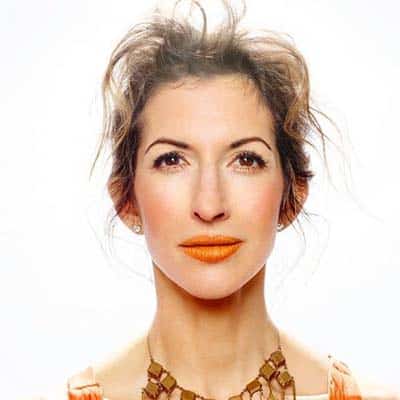 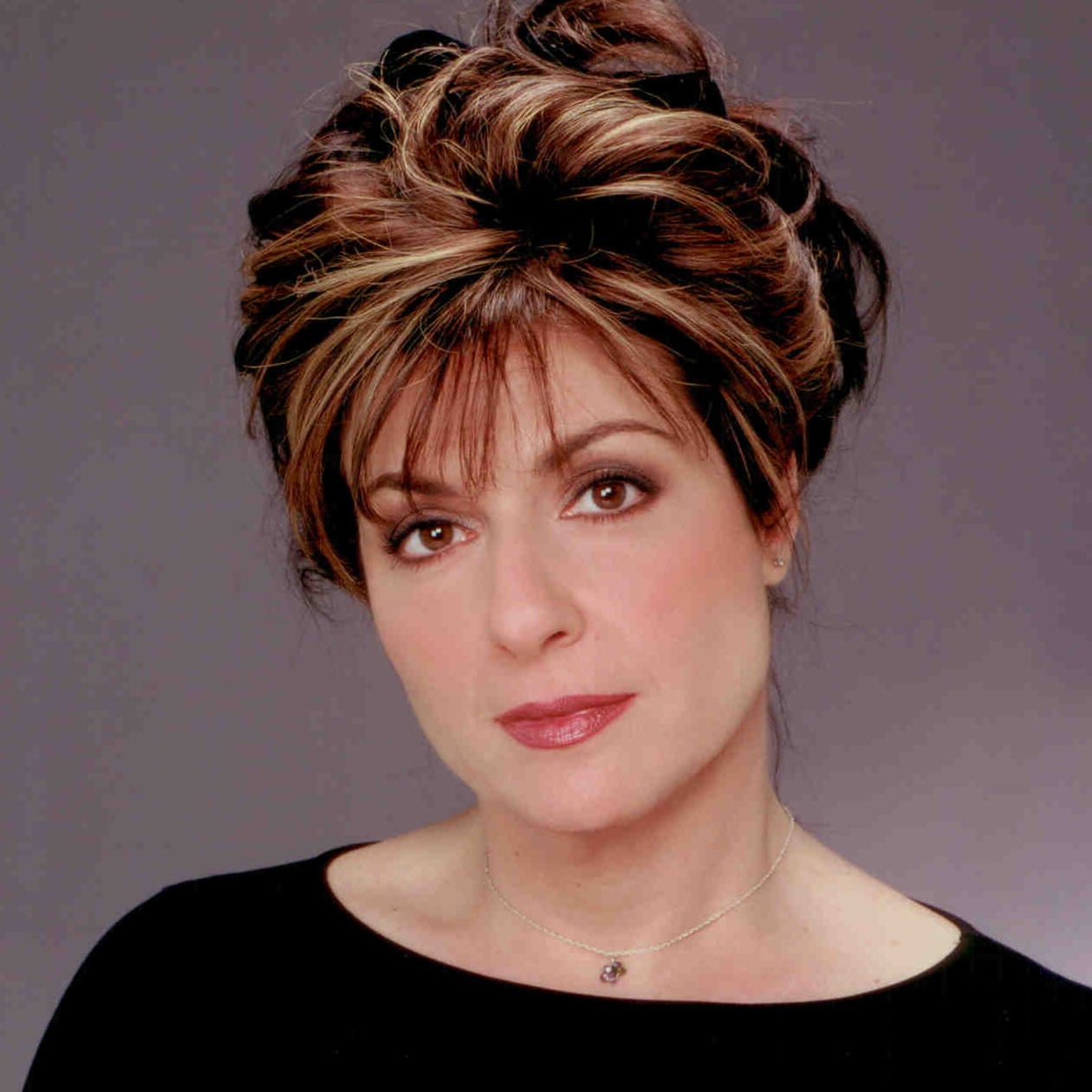 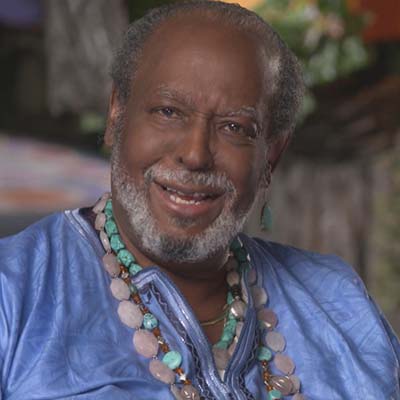 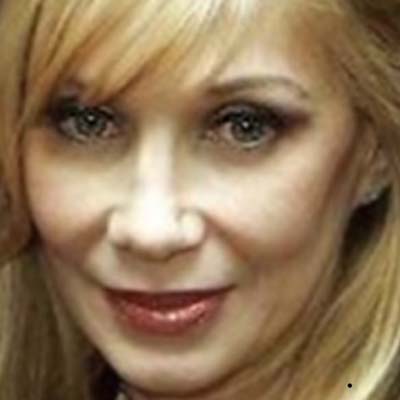 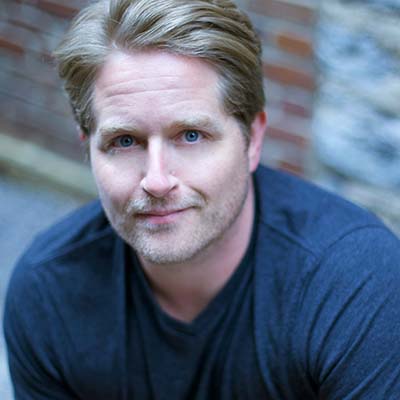 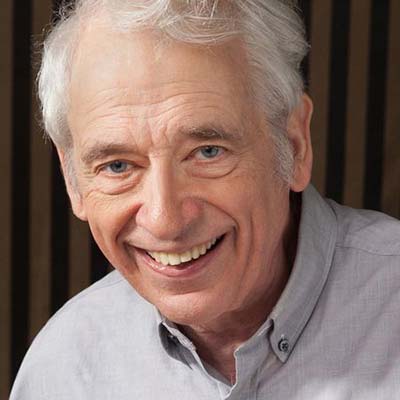 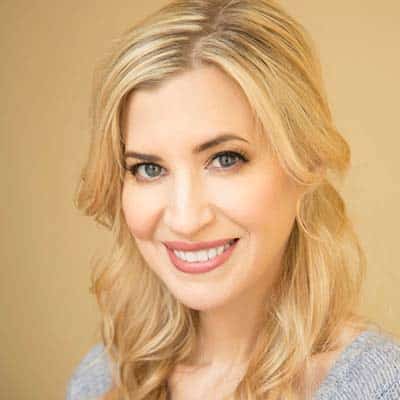 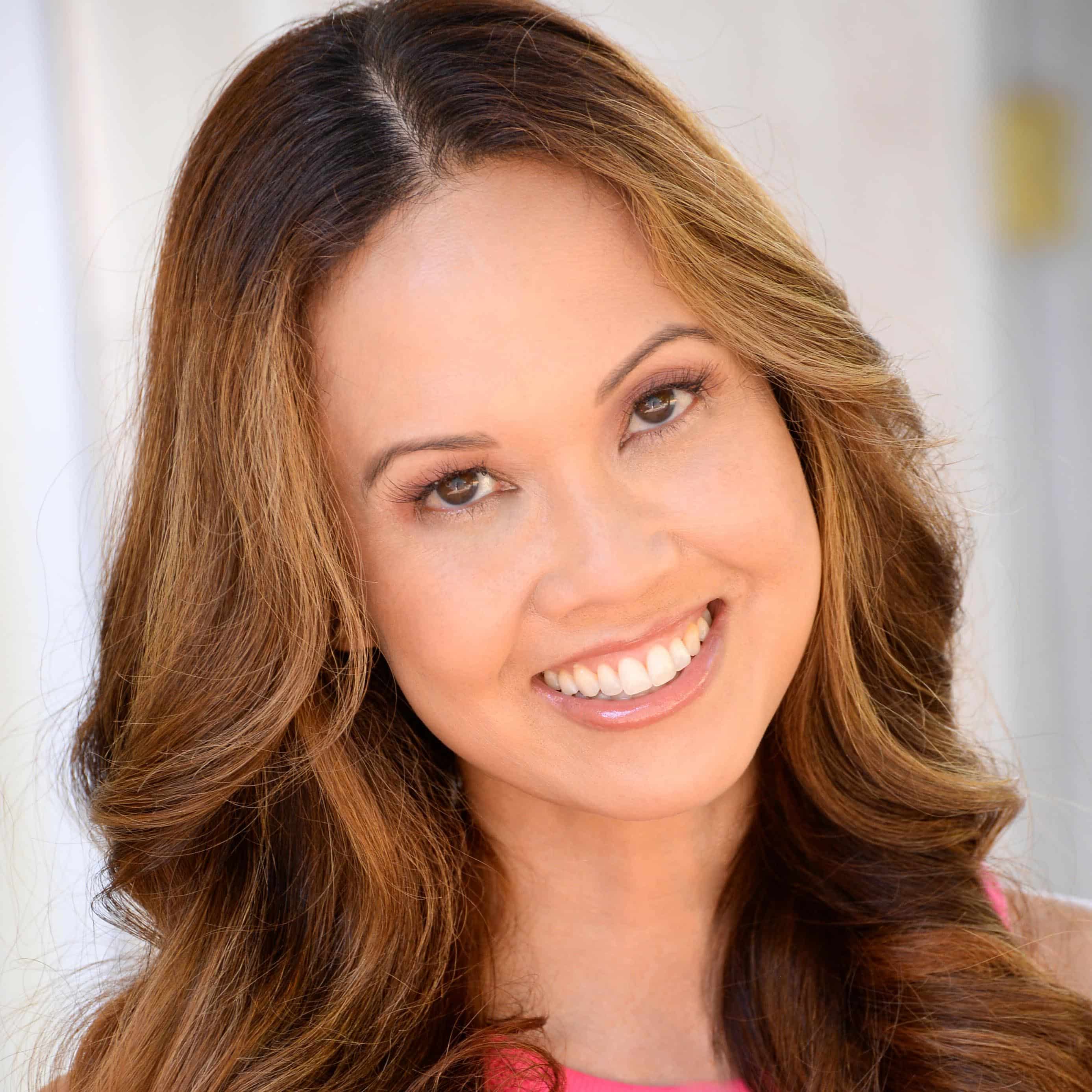 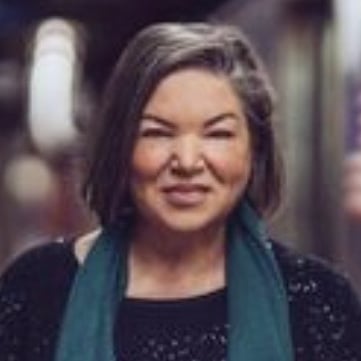 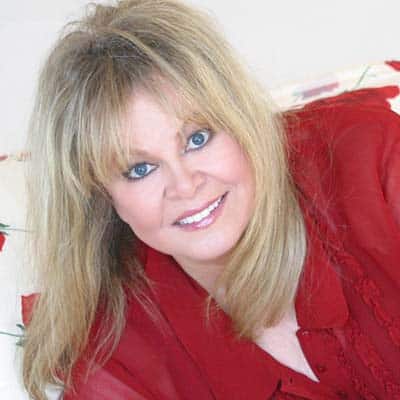 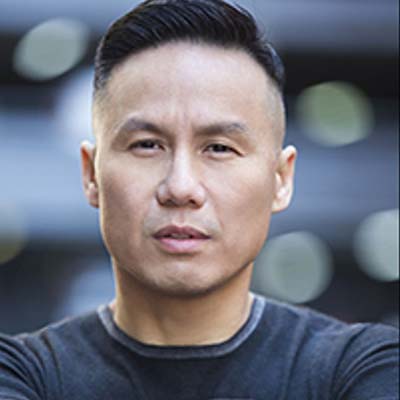 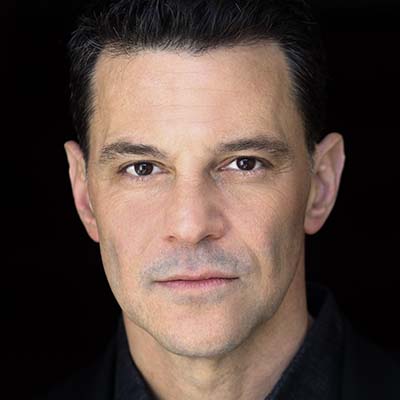 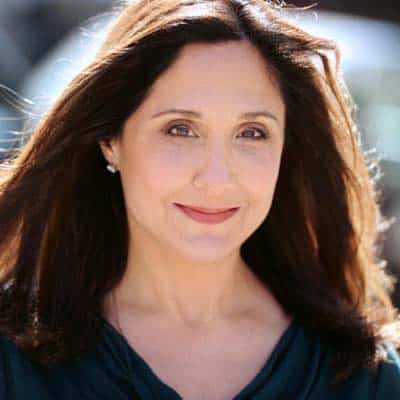 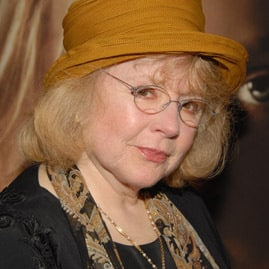 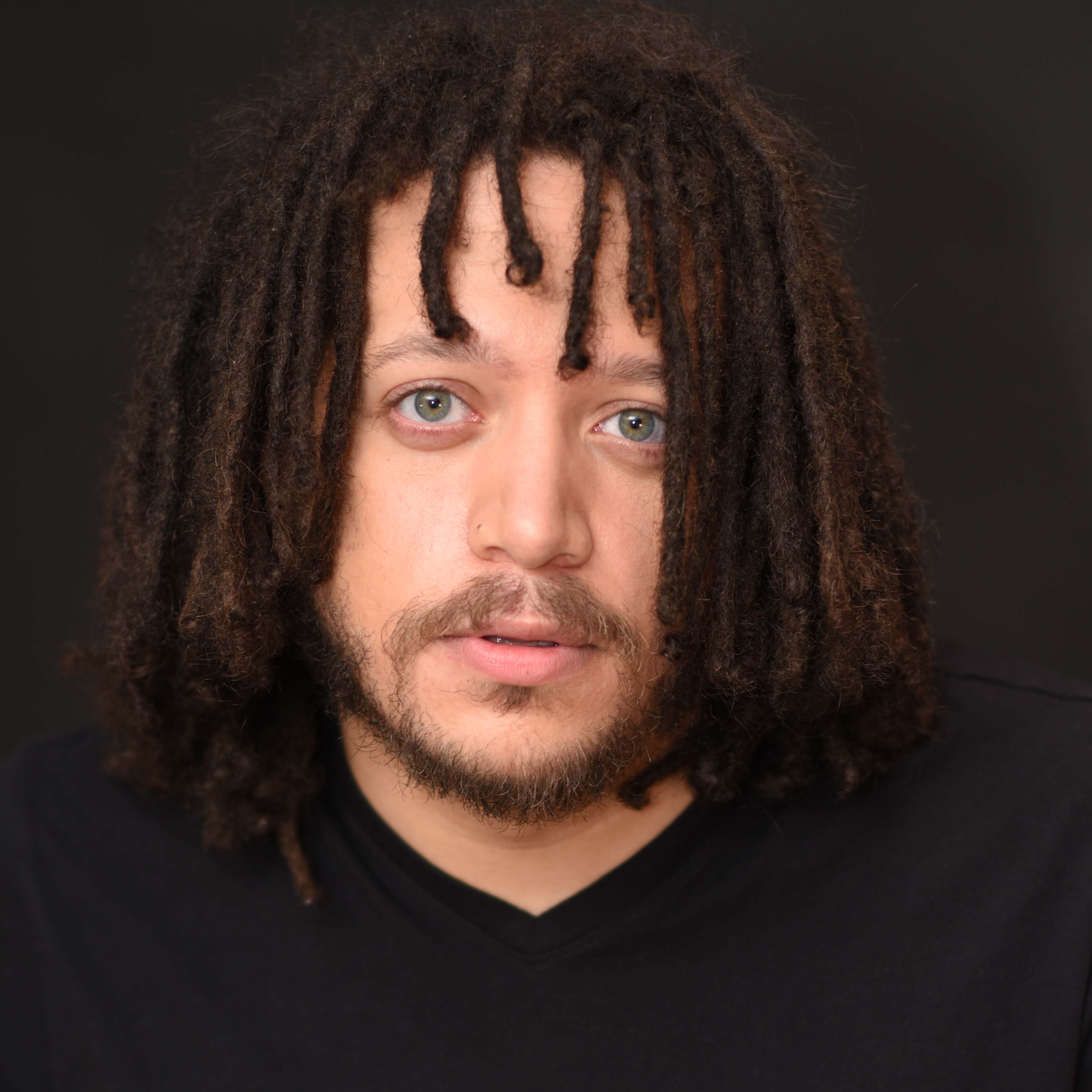 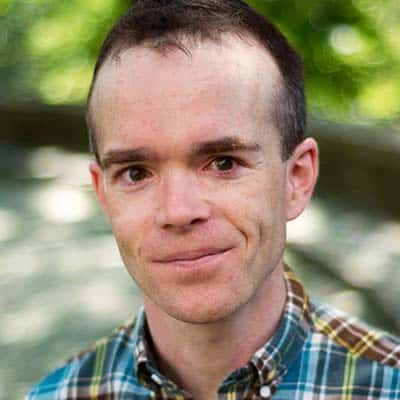 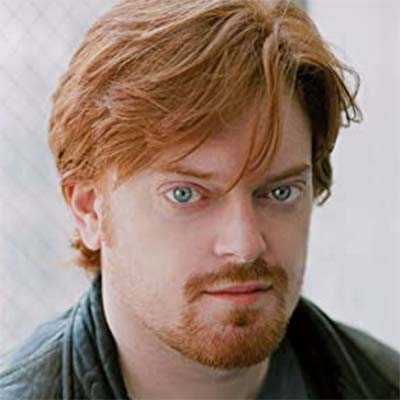 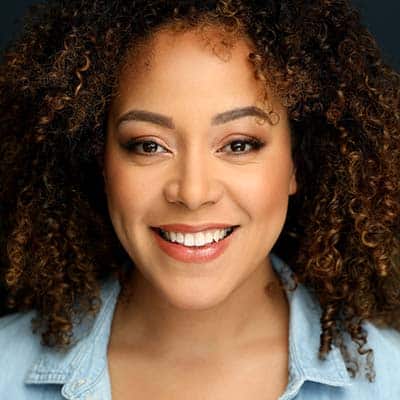 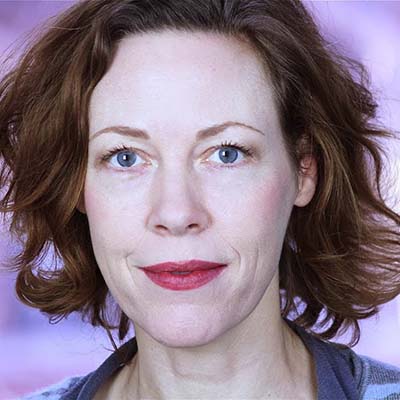 A “seen it all” passenger on the 1 Train, hell-bent on proselytizing her lovesick compatriot, finally sees something she's never seen before. Featuring two-time Emmy winner Sally Struthers (All in the Family) and singer/songwriter Ryan Wotherspoon. Hosted by Brad Forenza ...
October 20, 2021

The conversation gets real in the infamous Bard’s Diner with theater friends and Shakespearean Servers at divergent points in their careers. Starring Tony nominees Lilli Cooper (Tootsie) and Veanne Cox (Company). Hosted by Brad Forenza ...
October 21, 2021

A seedy motel room hosts a chance encounter that leads to questions of choice, destiny, and the futu ...
October 27, 2021

How well do parents know their children? A surprising discovery turns life upside down for a pair of professors who learn a little too much. Starring SAG Award winner Alysia Reiner (Orange is the New Black) ...
November 3, 2021