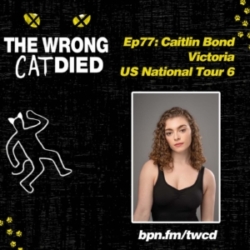 "Everything Gillian Lynne did was on a piano or flute and everything Andy Blankenbuehler did was on a drumbeat." This episode features Caitlin Bond who was Victoria on the 6th US CATS National Tour before ...
May 17, 2022 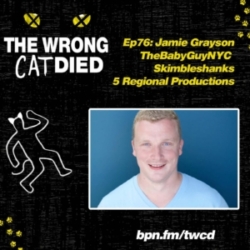 "They name the food in Ohio. We were joking that we wanted a Rum Tum Tuna Casserole." This episode features Jamie Grayson who is better known as TheBabyGuyNYC but also played Skimbleshanks in 5 regional ...
May 3, 2022 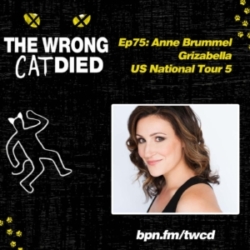 "The joy that I felt when I found out that I was going to be a part of Green Eyes. It was it all had come full circle. It was like, now I could be the person scaring people." This episode features Anne ...
April 19, 2022 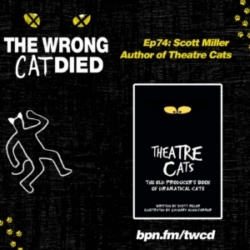 "Skimbleshanks is in 13 and that's really kind of fun for me as a musician." This episode features Scott Miller who is the author of a CATS parody book called Theatre Cats. Hear about Scott's first time ...
April 5, 2022 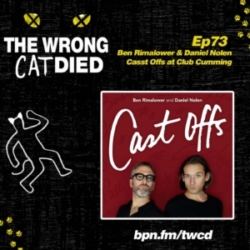 "I just remember they were really hanging their hat on Elaine Paige. Commercials on channel four in Tecumseh, Oklahoma and I was like... great whoever she is." This episode features Ben Rimalower & Daniel ...
March 23, 2022 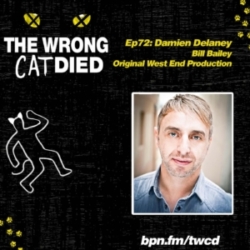 "When I joined the show that was fifteen years in it was still playing to pack houses every single week." This episode features Damien Delaney who played Bill Bailey on the original West End Production ...
March 8, 2022